Back to Latest Issues

Quick Take: The Reverse Brain DrainWhat is the news? 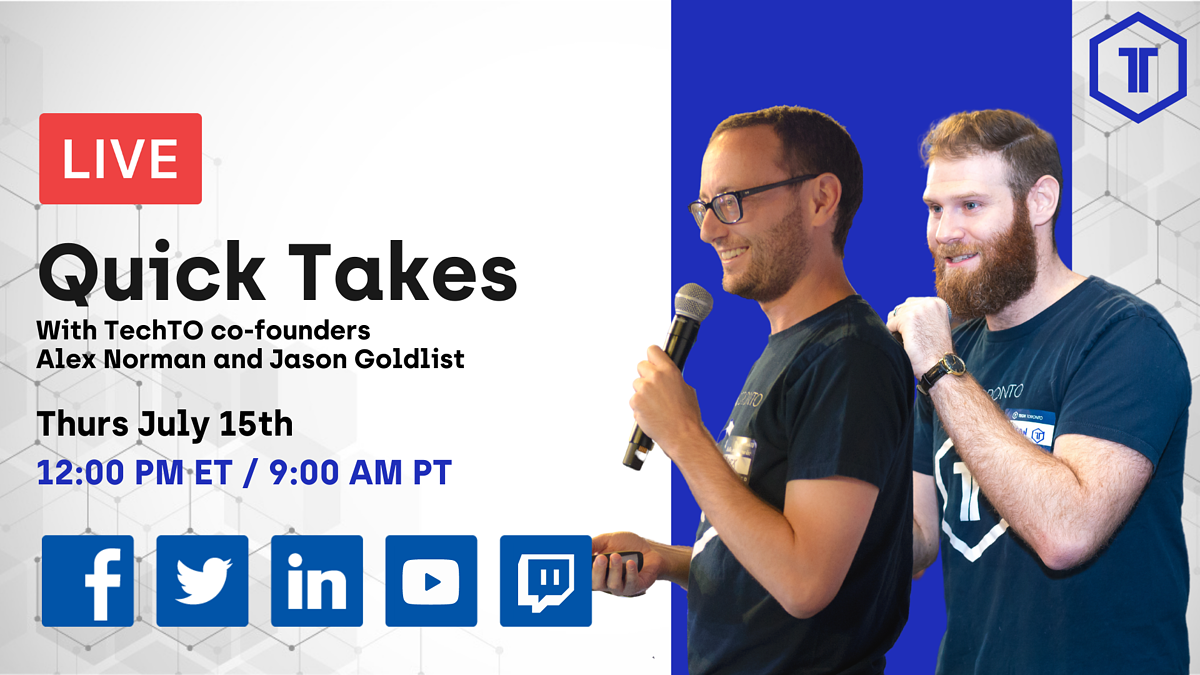 What is the news?

CBRE, a large commercial real estate broker, released a report on tech talent by city in North America. The four fastest-growing cities, as measured by the number of employees percentage-wise over the last five years, were all Canadian. Toronto, Waterloo Region, Vancouver, and Edmonton each increased the size of their talent pool by more than 35%. This compares to 16.4% for the San Francisco Bay Area and 6.7% for New York.

Other interesting numbers from the report

Reasons behind the rapid growth

High-quality post-secondary STEM programs exist across the country. These programs produce the talent the tech sector needs in relatively high volume and outside of a few Universities most of this talent stays in Canada.

Canada’s and US immigration policies. Over the last five years, Canada has become more immigrant-friendly while the US has become less friendly. This directly helped Canada's largest cities as a talent that wanted to be in North America ended up in Canada.

Increased funding for Canadian tech start-ups and more start-ups scaling up. What do companies do with their funding? Hire domestically and import talent.

Cost of local talent. Due to salaries, the Canadian dollar, and SR&ED. Canadian talent is viewed as relatively affordable. As such, many scaling tech companies have opened offices across Canada.

Will the rapid growth continue?

What could hurt future growth?

What could help growth?

Why you should care

The growth of the tech sector in Canada impacts readers of this newsletter's ability to find interesting employment or find talent for their start-up.

More importantly, the growth of tech employment has positive and negative impacts on our cities. The positive is that it creates well paid relatively secure jobs. The negative is that these jobs make cities less affordable for other people that live in them. We need to think how the entire population of a city benefits from the tech sector growth.

Hopefully, increased demand for Canadian talent will result in increasing salaries for tech talent and companies choose to open offices in Canada due to the quality of talent and not the cost of the talent.

Catch up on the entire episode on Youtube and listen on Spotify or wherever you listen to podcasts.